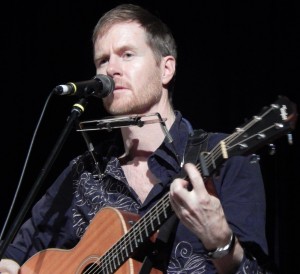 A great story. You have a skill for allowing the voice of your subject to shine through. Thank you for both that talent, and for the story. XXXX